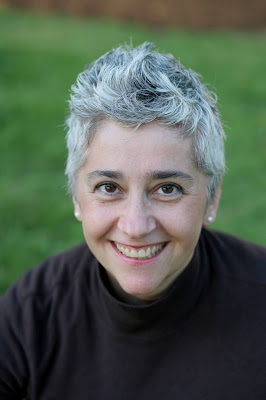 Sally Cragin is an award-winning journalist whose arts writing and theater reviews appeared regularly in the Boston Phoenix, Boston Herald, and most recently, the Boston Globe. She has won two Penney-Missouri Journalism awards for feature writing. She wrote “Moon Signs” for many newspapers nationwide, including the Boston Phoenix chain. She is also the author of The Astrological Elements, and Astrology on the Cusp (Llewellyn Worldwide) which have been translated and sold in a number of countries including India, Russia, Canada, British Virgin Islands, the Czech Republic and Estonia. From 1999-2001, she provided weekly astrological audio forecasts for Audible.com. She serves on the Fitchburg School Committee and is a State Committeewoman for the Worcester/Middlesex Democratic District.
Posted by Doug Holder at 12:59 AM
Labels: 2021, astrologer, Doug Holder, Interview with journalist, Poet, Sally Cragin April 11, theatre director
Newer Posts Older Posts Home