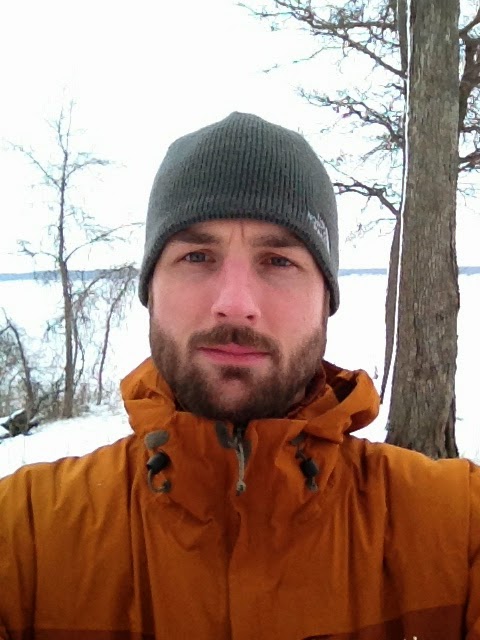 Adam M. Graaf is completing his MFA at the University of Massachusetts Boston where hecurrently teaches creative writing. He previously taught poetry at Bay State Correctional Center and tutored students enrolled in the Veterans Upward Bound program. Adam served nine years
in the Army Reserve, deploying once to Kuwait and Iraq in 2003/2004. He is an active member of Warrior Writers Boston where he co-facilitates writing workshops. Adam’s work has appeared or is forthcoming in War, Literature & the Arts, Breakwater Review, and CONSEQUENCE. In 2013, he received the New England Poetry Club’s The John Holmes
Award. 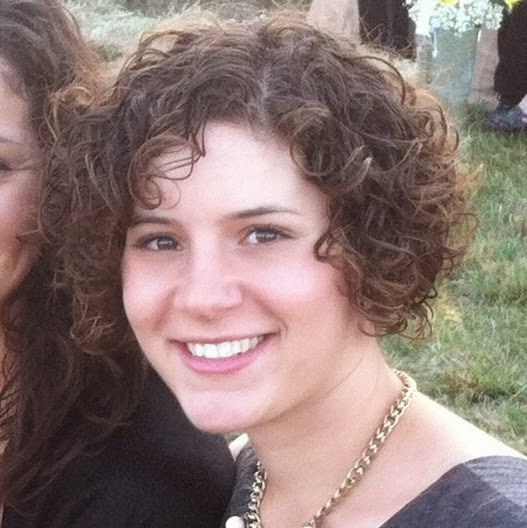 Writing at UMass Boston. In 2013 and 2014, she received an Academy of American Poets Prize, a Mary Doyle Curran Scholarship, and a Brian Rattigan Scholarship. She’s previously taught at Baystate Correctional Center and the Osher Lifelong Learning Institute and holds a BFA in Writing, Literature, and Publishing from Emerson College. Her poems have appeared in Freshwater and Common Ground Review.