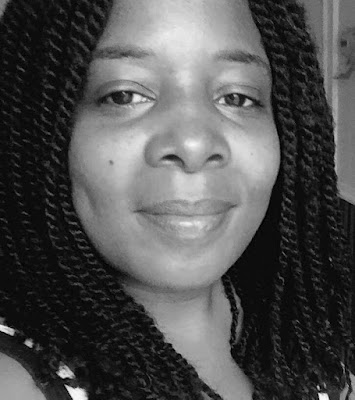 Bridgit Brown is a native of Boston and a graduate of the MFA program in Creative Writing at Emerson College. Bridgit has freelanced as a writer and her work has appeared in a number of publications, including the Boston Globe, Herald, Bay State Banner, Color Magazine, WGBH Arts, Huffington Post, and Ibbetson Street Magazine. She is a recipient of the Nadia Aisenberg Poetry Award from the Writers Room of Boston and a Fulbright Lecturing and Research Award. This spring, Bridgit will release her first book of poems, Singsongs, via Ibbetson Street Press. Singsongs, according to Bridgit, captures her life experiences in poetry and song.
Posted by Doug Holder at 8:01 AM
Labels: 2016 4PM Poet Bridgit Brown Doug Holder, Feb 16
Newer Posts Older Posts Home