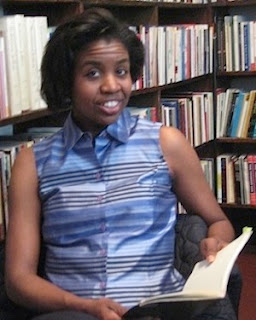 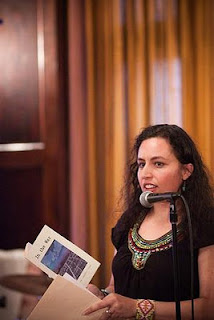 Jennifer Jean is the author of three poetry collections: The Archivist (Big Table Publishing); the multi-media venture: Fishwife (Whale Sound Press); and, In the War (Big Table Publishing). As well, she’s released, with composer Sarah Eide, a collaborative CD called Fishwife Tales which is comprised of art songs, recitations and rock ballads. It can be purchased at CDbaby and on iTunes. Her poetry, essays, literary interviews, and reviews have been published in numerous journals; her poem "The Women" was anthologized in Linebreak's inaugural anthology Two Weeks; her poem "Fishwife with Child," as set to music by Sarah Eide, won the 2011 Curtain Up! Prize; as well, she's received an Agnes Butler Award from the Academy of American Poets, and her long poem, The Legend of Liban the Merrow, was a finalist for the 2010 Firewheel Chapbook Award. Jennifer is a feature writer for the arts and lifestyle magazine Art Throb, an active member of the committee producing the Massachusetts Poetry Festival, and she teaches writing and literature at Salem State University and Endicott College.
Posted by Doug Holder at 11:08 AM
Labels: Doug Holder January o'Neil Jennifer Jean
Newer Posts Older Posts Home