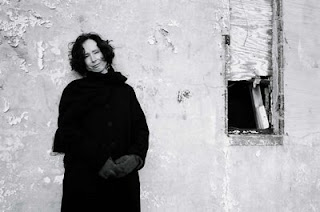 Poet, lyricist, I have published three volumes of poetry, Twenty Colors, Postal Routes and Slow Risen Among the Smoke Trees, all with Carnegie-Mellon University Press. My chapbook, The Red Dragon, was published by Permafrost, and My Life as a Doll was published by Autumn House Press.

As a lyricist, I have collaborated with many composers both here and abroad. Most notably, I set my own poetry, not a translation, to Robert Schumann’s Dichterliebe. Now titled The Dichterliebe in Four Seasons it had its world premiere in Vienna in fall ’05 followed by an American debut here in Boston. A CD of this music featuring soprano Jean Danton and pianist Thomas Stumpf was released from Albany Records in Spring ’07. The Dichterliebe in Four Seasons has been published by Musik Fabrik. A score can be ordered at http://www.classicalmusicnow.com/Kirschner.html.

I have taught at prominent universities including Carnegie Mellon University, Boston Universities and most recently at Boston College, where I taught in varying degree from 1990-2007

In the mid through late 80's, I worked at schools, K-12, all over New Hampshire through the Arts-in-Education program. I also presented residencies through Very Special Arts.

All my books and the CD are available at www.amazon.com
Posted by Doug Holder at 7:02 AM
Labels: Elizabeth Kirschner + Doug Holder
Newer Posts Older Posts Home