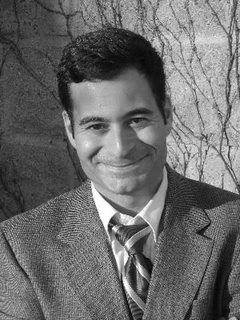 My guest Nov 11, 2008 5PM will be poet Jason Tandon author of the poetry collection:

Jason Tandon was born in Hartford, Connecticut in 1975. He is the author of Give Over the Heckler and Everyone Gets Hurt, winner of the St. Lawrence Book Award from Black Lawrence Press (due out in 2009). He is also the author of two chapbooks, Rumble Strip (also from sunnyoutside) and Flight, both of which were nominated for the 2008 Massachusetts Book Award. His poems were twice nominated for the Pushcart Prize in 2007 and have appeared in many journals, including New York Quarterly, Notre Dame Review, Columbia Poetry Review, The Laurel Review, Poetry International, Poet Lore, and Fugue. Tandon holds a BA and MA in English from Middlebury College and an MFA from the University of New Hampshire.
Posted by Doug Holder at 3:48 PM
Newer Posts Older Posts Home