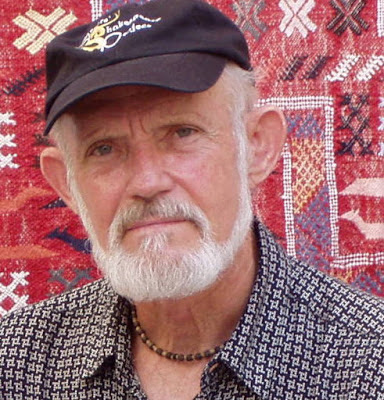 see it live at  5PM  http://www.scatvsomerville.org

DAVID GULLETTE was one of the first editors of Ploughshares and is Literary Director of The Poets’ Theatre, which presented his adaptation of Seamus Heaney’s translation of Beowulf in December 2015 and his BOSTON ABOLITIONISTS in March 2017 at the Boston Athenaeum. He has also acted with the ART, Christmas Revels, Actors Shakespeare Project, and NPR’s The Spider’s Web. His book of poems, QUESTIONABLE SHAPES, was published by Cervena Barva Press in 2017