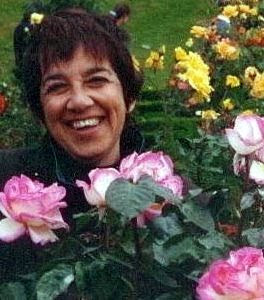 Kathleen Spivack is the author of The Break-Up Variations; The Beds We Lie In (nominated for a Pulitzer Prize); The Honeymoon; Swimmer in the Spreading Dawn; The Jane Poems; Flying Inland; Robert Lowell, A Personal Memoir; and a novel, Unspeakable Things (the latter two are currently with an agent). Published in over 300 magazines and anthologies, her work has also been translated into French. She reads her work throughout Europe and the United States, and gives theater performances and master classes. In Boston, Kathleen Spivack directs the Advanced Writing Workshop, an intensive coaching program for advanced writers. She is a permanent Visiting Professor of Creative Writing/ American Literature at the University of Paris, Sorbonne.
Posted by Doug Holder at 6:20 AM
Labels: APRIL 6 2010 Poet Kathleen Spivack Doug Holder Poet to Poet
Newer Posts Older Posts Home