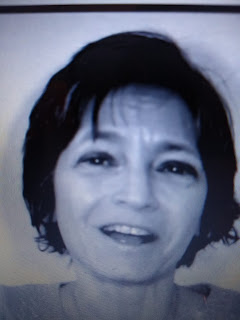 Debbie Wiess is a Boston-based writer, who writes in French and English. She has created a wide variety of projects for stage and screen, poetry and short stories, in both languages. Her work has been presented throughout the US and abroad, in traditional theaters and alternative venues (including in a moving trolley during the Somerville Open Studios several years ago), as well as on cable, radio and the internet. Many of her poems have been published. She is a proud member of the Bagel Bards and has had work included in its Anthology since joining the group in 2012.