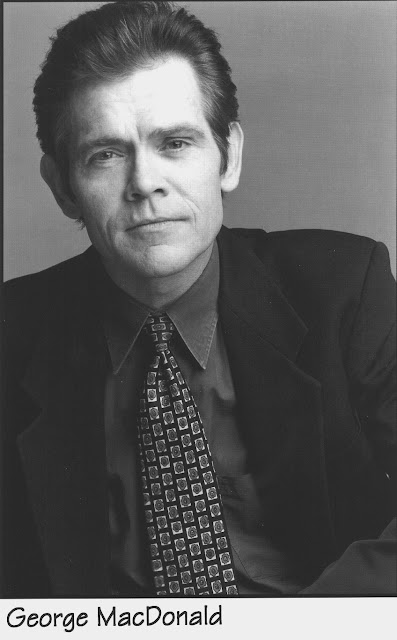 George MacDonald is an accomplished writer, actor and comedian. George has over 23 years sober and spreads his recovery message through the gift of comedy. George has performed with such stars as Jay Leno, Jerry Seinfeld, Chris Rock, Dane Cook, and Dennis Miller, just to name a few. George is also a playwright, some of his works include: At The Funny Factory, Waiting for Whitey, and Whistling Past The Graveyard. George is a member of The Dramatist Guild of America, Actors Equity Association, Screen Actors Guild and The American Federation of Television and Radio Artists.
Posted by Doug Holder at 6:49 AM
Labels: 2015 Poet, Actor, Aug 4, Playwright George MacDonald 5PM Doug Holder
Newer Posts Older Posts Home